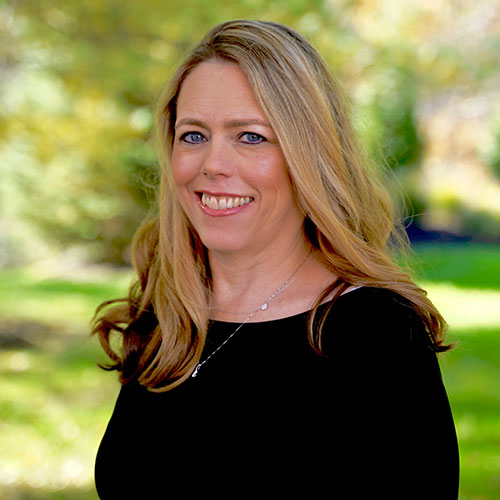 Since joining the Foundation in 2005, Ms. Cox has served as executive assistant, operations manager and, most recently, as chief of staff. In her new role, Ms. Cox will assume additional leadership responsibilities while maintaining focus on various staff and operational issues, as well as serving as an adviser to Rachel Garbow Monroe, President and CEO. Ms. Cox continues to serve on the senior leadership team in support of the president and board. 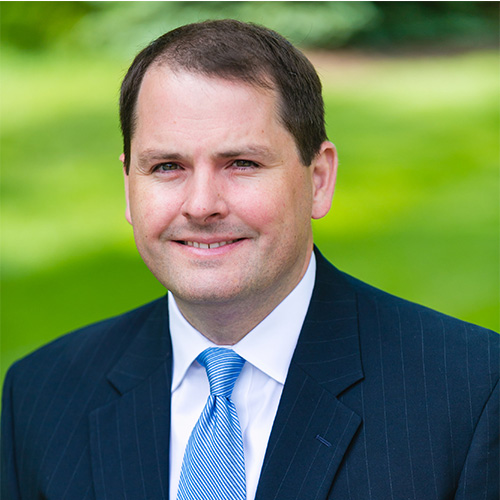 Since joining the Foundation in 2014, Mr. Gilmore has served as managing director of investments. He supports Chief Investment Officer Jonathan Hook, who will continue to serve in that role and who also joined the Foundation in 2014. In his new role, Mr. Gilmore will also assume additional team leadership responsibilities while maintaining focus on investment manager diversity and due diligence, asset allocation, and risk management. He continues to serve on the senior leadership team in support of the president and board.