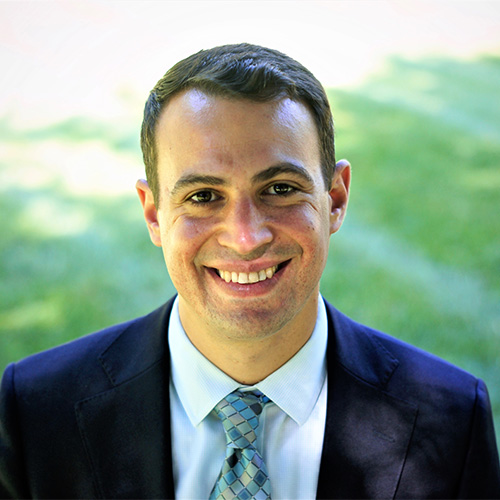 Jon joined the Weinberg Foundation in 2017 and leads the Foundation’s grantmaking in the Jewish community in the United States. In this capacity, Jon leads strategy development for the US Jewish portfolio and oversees grants of $20 to $25 million annually, which focus primarily on direct services for people experiencing poverty. Jon led the establishment of the National Affinity Group on Jewish Poverty, and co-authored “Jewish Poverty in the United States: A Summary of Recent Research” in 2019 as part of a broader initiative to raise the profile of poverty within the Jewish community. He also manages grants to several large-scale initiatives to strengthen the Jewish nonprofit sector, including a $12 million initiative to increase accessibility at Jewish camp and the Foundation’s support for Jews of Color.

Prior to his role at the Foundation, Jon provided strategy consulting services to more than 20 organizations within the education and social impact sectors across two firms (Tyton Partners in Boston and Huron Consulting Group in Chicago). Jon has been selected as a Baltimore Corps fellow and an Education Pioneers fellow and spends his volunteer time building Jewish community and mentoring young people.

Jon graduated with high distinction from the University of Michigan’s Ross School of Business with a Bachelor of Business Administration and has a Master of Science in applied economics from Johns Hopkins University.